At Long Last, Mathematical Proof That Black Holes Are Stable 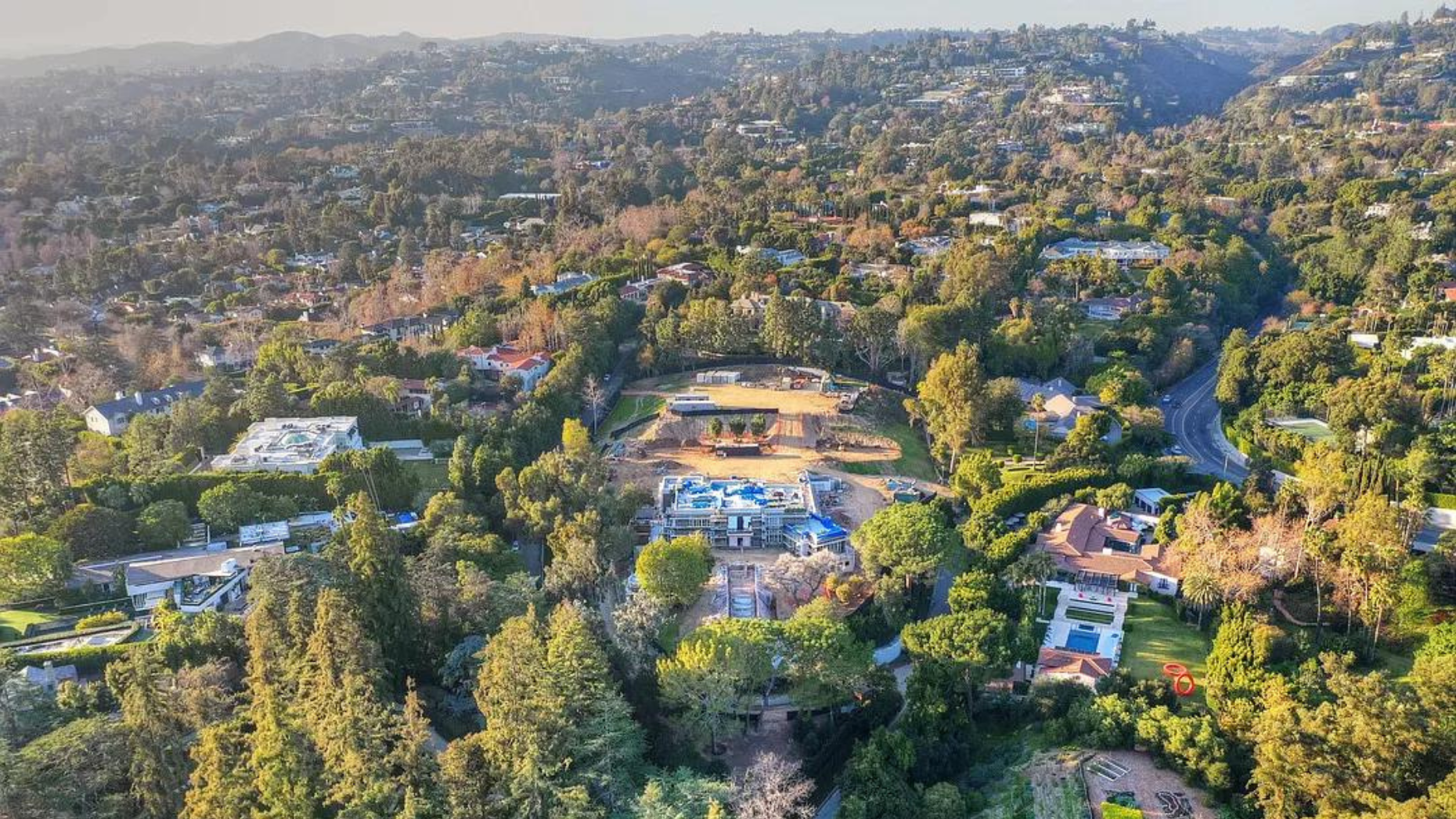 Evan Spiegel has completed the purchase of a second L.A. property. The two tracts will form a four-acre, $145 million estate lying across the street from the Playboy Mansion, according to reports.

The billionaire co-founder of the instant messaging service Snapchat has completed the purchase of his $145 million estate in Los Angeles.

Snap Inc. CEO Evan Spiegel has closed the deal on the final $120 million parcel with the aid of a $50 million mortgage, according to Dirt.com’s review of property records. Spiegel last year purchased the smaller property next door for another $25 million.

While the deal was first reported last year, Spiegel has only recently completed the purchase. The property has undergone a lengthy rebuild which is still underway, the outlet reported.

In total, the amount Spiegel paid for the property rivals what other tech billionaires have paid for homes recently, including Jeff Bezos’ $165 million home in Beverly Hills.

The combined property is one of the larger grounds in the Holmby Hills neighborhood and lies across the street from the Playboy Mansion.

It’s not the first time a wealthy owner has consolidated multiple properties to expand this particular estate.

A previous owner — British property developer Ian Livingstone — paid a total of $72 million for two tracts of land, which he combined into this one property. It was Livingstone who recently sold the property to Spiegel, Dirt.com’s review shows.

Livingstone also initiated the massive construction project on the grounds which Dirt.com reports has cost in the range of “tens of millions.”

As Spiegel and his wife, Australian model Miranda Kerr, await the project’s completion they continue to live in their $12 million Brentwood mansion, the publication reports.

The couple also owns a vineyard estate in Australia, a villa in Paris, a vacation home in Malibu and Spiegel’s first house located in Brentwood.

The home was listed by agents Stephen Resnick and Jonathan Nash. Drew Fenton represented Spiegel. All three agents are with the same agency, Hilton & Hyland.

At Long Last, Mathematical Proof That Black Holes Are Stable

In 1963, the mathematician Roy Kerr found a solution to Einstein’s equations that precisely described the spacetime outside what we...

Once found, these inscrutable rules have helped particle physicists calculate scattering amplitudes at much higher levels of precision than they...

Looking for a quick catch-up on the buzziest stories of the week? Here’s Inman Top 5, the most essential stories...

3 Critical Questions to Ask Yourself Before Buying An Investment Property