Why are conservatives going nuclear with lawsuits? — GetReligion 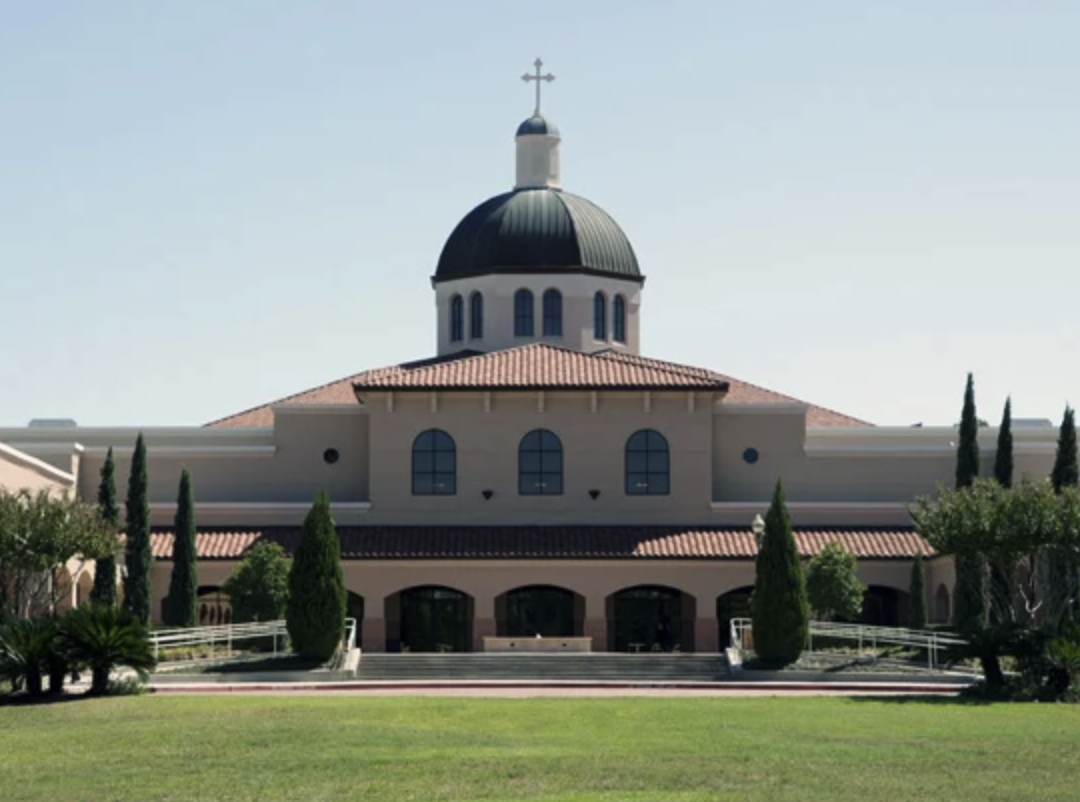 The slowly evolving trainwreck that is the disunited United Methodist Church is an unbelievably complicated story and I have lots of sympathy for journalists who are being asked to cover it — week after week — in normal-length news reports.

I have some right to say this, since I have been covering this story since 1984 or earlier.

For starters, there is no one United Methodist Church and there hasn’t been one for decades. See this flashback column that I wrote a few years ago: “Old fault lines can be seen in the ‘seven churches’ of divided Methodism,” which was followed by “Doctrinal debates that define the divided United Methodists.”

The bottom line, once again: This war has always been about biblical authority and a host of other doctrinal clashes, with battles about homosexuality grabbing the headlines.

Anyway, I was reading another update from The Nashville Tennessean the other day — “United Methodists grapple with schism as 300-plus churches leave across U.S.” (high paywall) — and something hit me (other than the fact that “schism” still isn’t an accurate word for what is happening here). The key was looking at several key events on a timeline.

First, let’s plug in a key fact from a recent Religion News Service report about the doctrinally conservative UMC congregations who are trying to hit the denominational exit doors in Western North Carolina and Florida. The lawyers trying to sue the UMC establishment are, you see, are working on a deadline

A lawyer for the Western North Carolina Annual Conference, which has more than 1,000 congregations, responded … saying it would not comply since the request does not follow the disaffiliation plan approved by a special session of the United Methodist Church’s General Conference in 2019.

That plan allows churches to leave the denomination through the end of 2023. They can take their properties with them after paying two years of apportionments and pension liabilities.

That 2019 General Conference was, of course, the watershed event in which a coalition of growing Global South churches and some conservative Americans infuriated the shrinking UMC establishment by passing the “Traditional Plan,” while also (#TriggerWarning) urging enforcement of “Book of Discipline” doctrinal stands on marriage and sexuality.

What brought United Methodism to this divide was its decision-making body’s 2019 “Traditional Plan” — a document that affirmed its ban on same-sex marriage and mandated that all clergy be celibate if single and monogamous if married. That sets the church apart from nearly every other mainline Protestant denomination.

No one anticipated the coronavirus pandemic, of course, which ate years of potential voting and negotiating time from this painful divorce process.

Thus, a coalition of liberals and conservatives met and negotiated the 2020 “Protocol of Reconciliation and Grace through Separation,” an attempt to allow the warring armies to separate without paying secular lawyers on both sides millions of dollars for court fights over properties, pensions, trust funds, etc.

So what happened to the Protocol? That’s where the 2019 rules are crucial.

On the face of it, 303 Creative v. Elenis, a case heard before the U.S. Supreme Court on Monday, sounded...

YOGYAKARTA, Indonesia (AP) — On the outskirts of Yogyakarta, an Indonesian city that’s home to many universities, is a small...

Let me begin with some personal remarks, since it would be valid for readers to raise these issues.Yes, I am...